From Florida to research the Bayo landing in Mallorca

I came to be a part of this project, as most things happen in life, completely by accident. As we know from studying the past, however, things always happen for a reason even if the reason is not visible at the time. In 1936, the thing was war. War penetrated almost every part of the world and Mallorca was no exception. On August 16 to September 4 of that year, a  military expedition was carried out where a total of 4,000 antifascist soldiers were ordered to enter and secure the coast of Mallorca via Son Servera and Porto Cristo. This struggle between the fascist regime and the republicans left and undeniable mark on the landscape of Mallorca. Our goal was to find out to what extant it did.

This marks the first year of the investigation team of Espais de La Batalla de Mallorca. Historians, journalists and archaeologists are among us. The daily schedule included hiking and surveying in the morning, after lunch transcribing the forms and formatting photos in the afternoon with lots of discussion!

The first day Team A surveyed Son Corb, a small mountain to the north of Son Servera. Being the first day, the crew was acclimating to the terrain which was full of pine tress, nettles, and scrub brush. This proved difficult to traverse. Nevertheless, the team recorded gunners nests and parapets associated with the civil war. Team B rediscovered the battery of the republican army. Historical documentation shows that the battery contained four cannons when CB were built after the war for future defense.

The second day the team surveyed Puig de Sa Font, next to Na Penyal. We returned the next day to record such features as the trench for the republican troops. Later, we surveyed Coll de Son n’ Escriva, an excellent vantage point of the coast. Here we found many features of the civil war including gunners nests, parapets, trenches along with artifacts such as marbles and caskets.

The fourth day we surveyed Puig de Serisó where we surveyed the roads for signs of activity from the civil war. Documentation of features such as parapets proved difficult due to the the thick vegetation. Later, we returned to Puig de Sa Font.

The fifth day we surveyed Na Penyal where we recorded the barracks and parapets. Some of the team (including myself!) attempted to trace and record the lines of barbed wire strewn all down the mountain. This proved a difficult task as the vegetation was thick in some areas.

The sixth day we surveyed the small mountain next to Na Penyal that has a telecommunications antenna on top. Some artifacts were recovered; however, the terrain showed signs of disturbance from the installation of the antenna and the erosion due to the extreme weather in Mallorca. That evening we were welcomed warmly at Son Vives, an estate with a rich history. There we learned of first encounters with the republican army as retold by the current homeowner  relayed to him by the previous owner. This aspect of oral  history is vital to the project as it compliments the archival and archaeological record. The last day we surveyed the mountain next to the cemetery. Here, we located four natural parapets.

This has proved to be a successful first reconnaissance of the Spanish Civil War in Mallorca. We are looking forward to learning more next year! 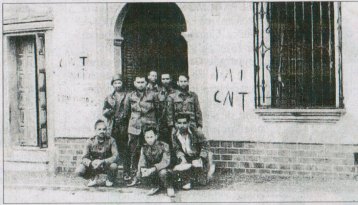 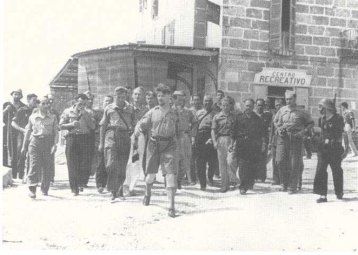 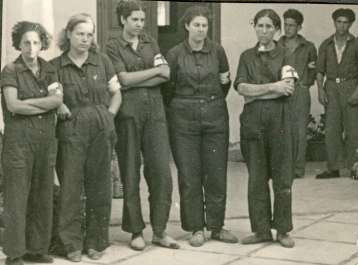 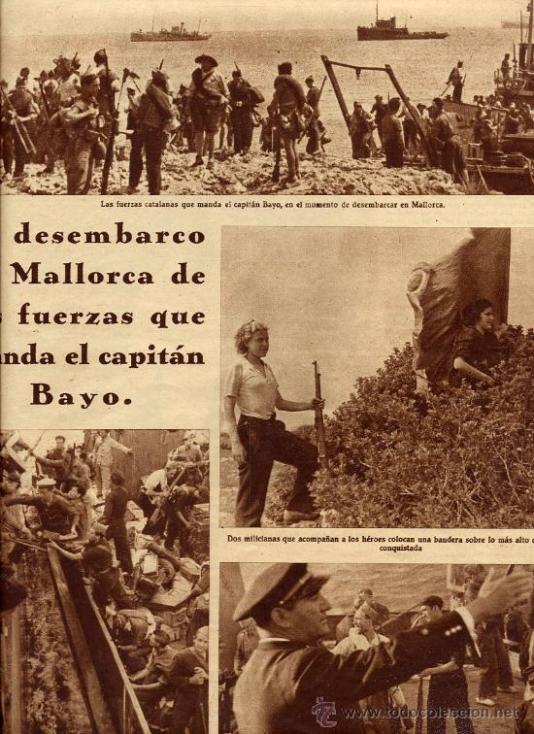 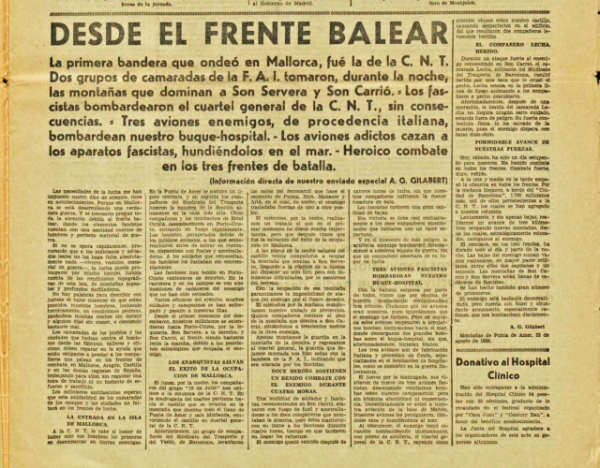 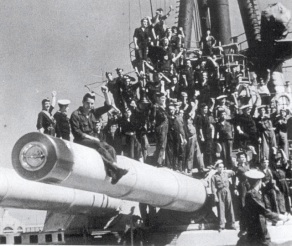 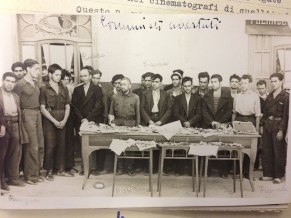 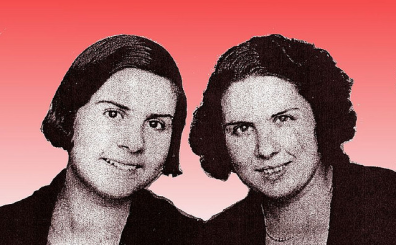 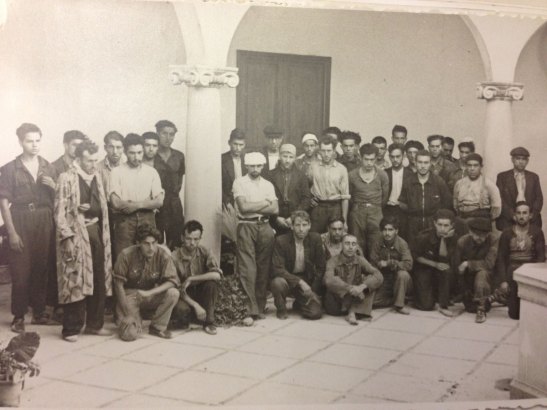 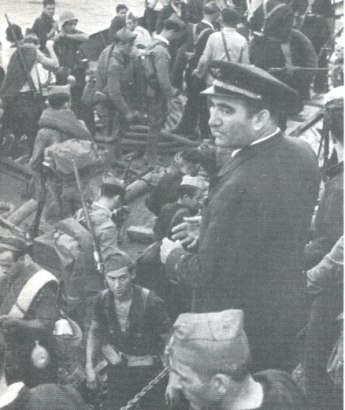 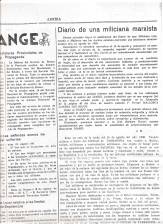 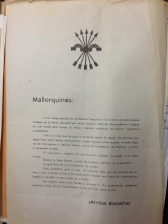 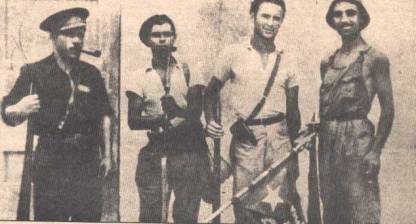